Our Beignets are back! Crispy fried pillows of dough.

Topped with powdered sugar and served with a raspberry preserve. 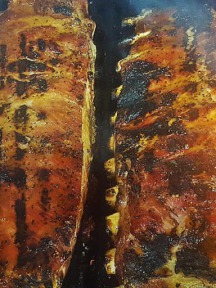 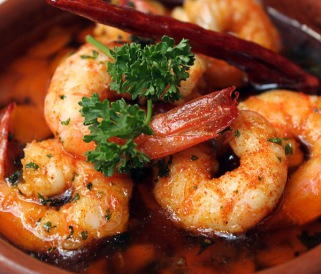 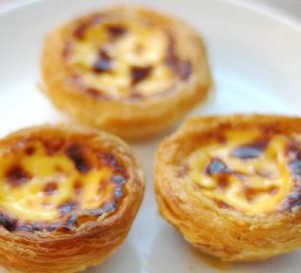 Its been said that God was hungry and so created the Portuguese Cuisine.  Although some might argue this, the rich culinary heritage of Portugal is undisputed. For centuries the Portuguese sailors navigated the globe in search of new and exotic spices.  They built an empire and left their mark on many of today’s nations.

The menu at Otilia’s draws on the diverse range of tastes and flavors from around the globe.  We celebrate the influences and traditions from every part of the world.  Our inspirations hail from countries and continent affar, such as Brazil, Japan, China, Africa, India, Morocco and even Hawaii.